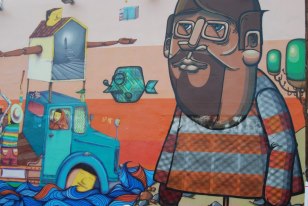 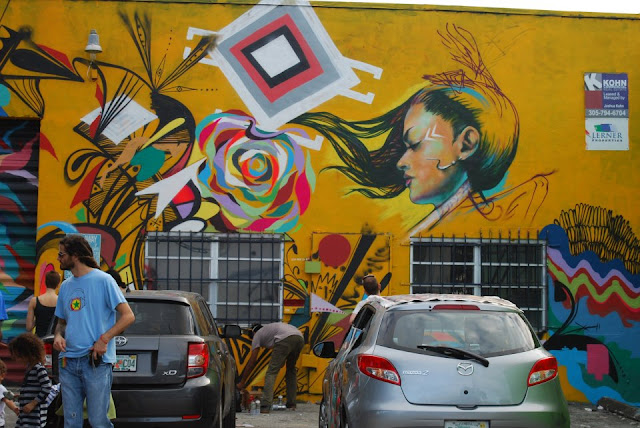 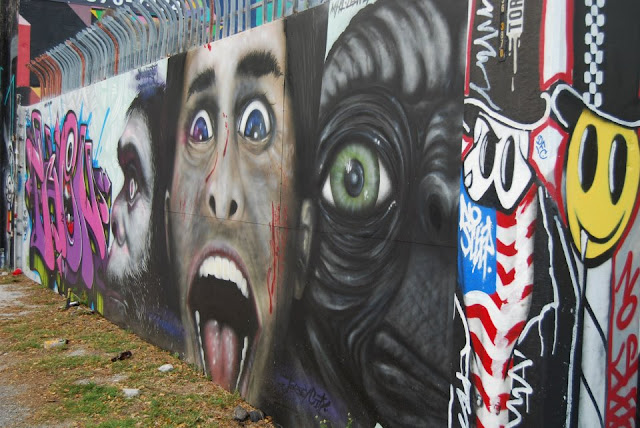 The Wynwood Walls was conceived by the renowned community revitalizor and placemaker Tony Goldman in 2009.
He was looking for something big to transform the warehouse district of Wynwood, and he arrived at a simple idea: “Wynwood’s large stock of warehouse buildings, all with no windows, would be my giant canvases to bring to them the greatest street art ever seen in one place.” Starting with the 25th–26th Street complex of six separate buildings, his goal was to create a center where people could gravitate to and explore, and to develop the area’s pedestrian potential. 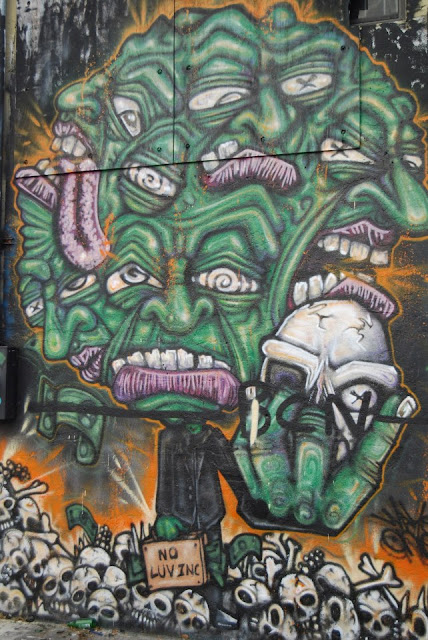 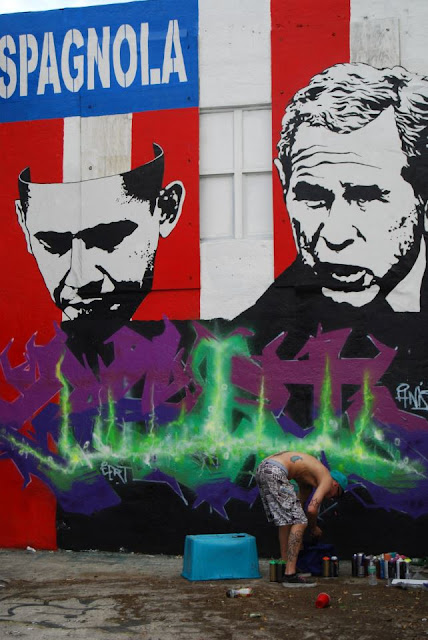 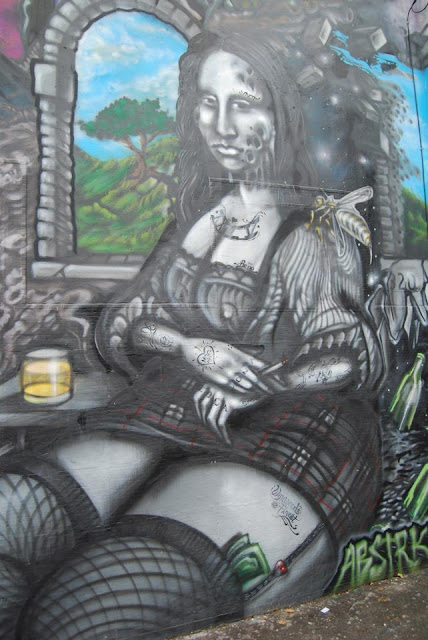 The Wynwood Walls became a major art statement with Tony’s commitment to graffiti and street art, a genre that he believes is under appreciated and not respected historically. He wanted to give the movement more attention and more respect: “By presenting it in a way that has not been done before, I was able to expose the public to something they had only seen peripherally.” Murals by renowned street artists have covered the walls of the Wynwood Walls complex since 2009, and to create more canvases and bring more artists to the project, Tony opened the Wynwood Doors in 2010 with 176 feet of roll-up storefront gates. The painted exteriors and interiors of the doors reveal a portrait gallery. Murals have also been commissioned for Outside the Walls through 2011, in key locations outside the park itself. 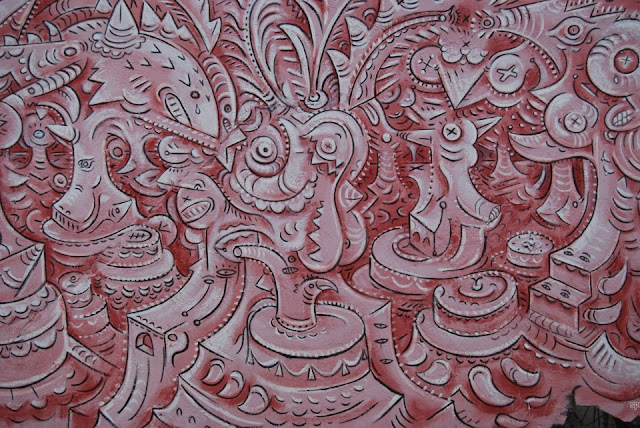 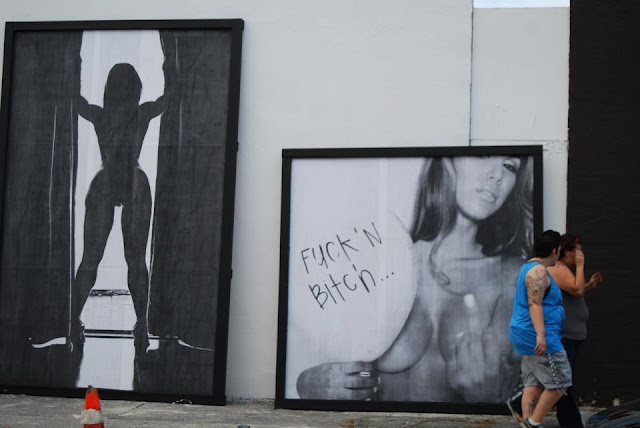 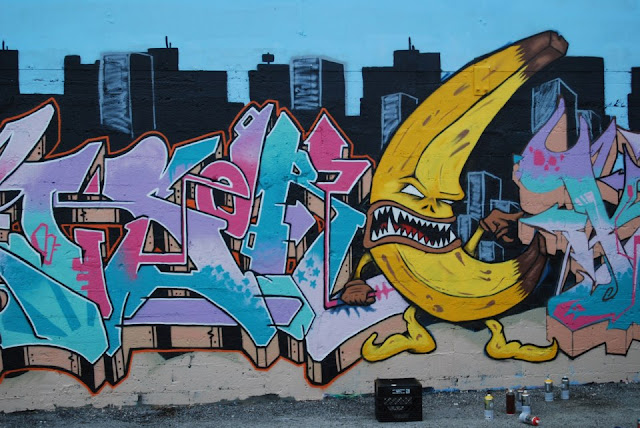 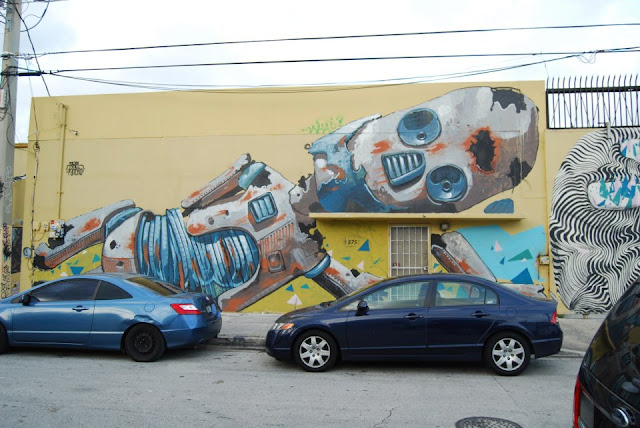 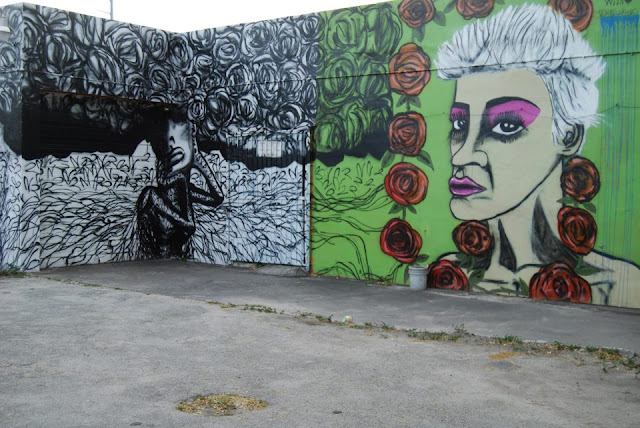 The Wynwood Walls has brought the world’s greatest artists working in the graffiti and street art genre to Miami. Jeffrey Deitch co-curated the first successful year of the project in 2009, collaborating with Tony before his appointment as museum director of MOCA Los Angeles. In 2010 and 2011 Tony selected the artists with the help of Goldman Properties Arts Manager Meghan Coleman, and Medvin Sobio of the Visual Arts Collective Viejas Del Mercado, alongside input from a network of artists, curators, and international experts in the street art genre. “We have strived for a diverse representation of both American and international artists that encompasses everything from the old school graffiti artists to the newest work being created around the world. The project has truly evolved into what my friend Jeffrey Deitch calls a Museum of the Streets,” Tony summarizes. 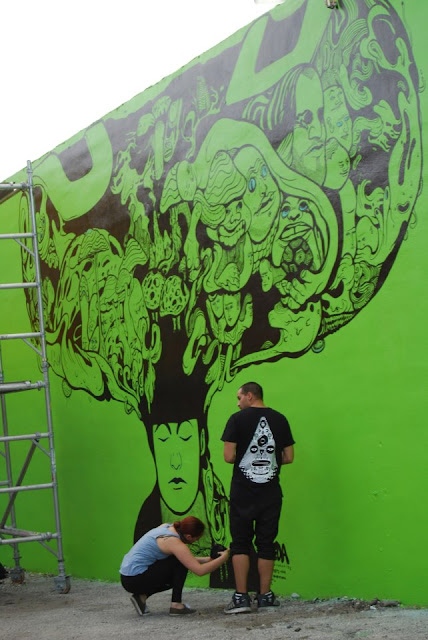 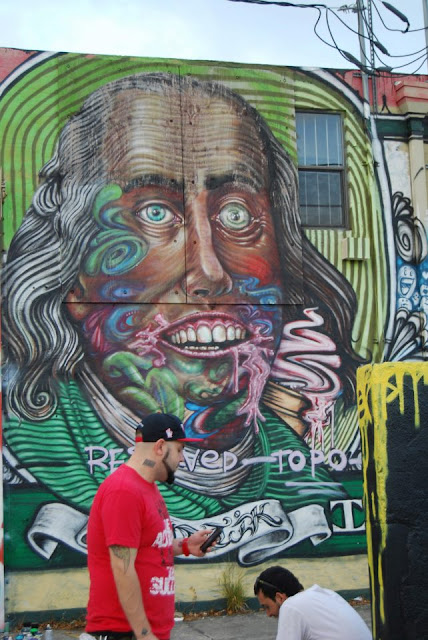 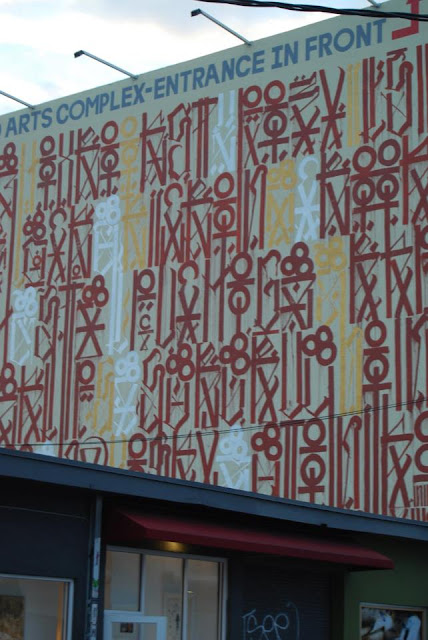 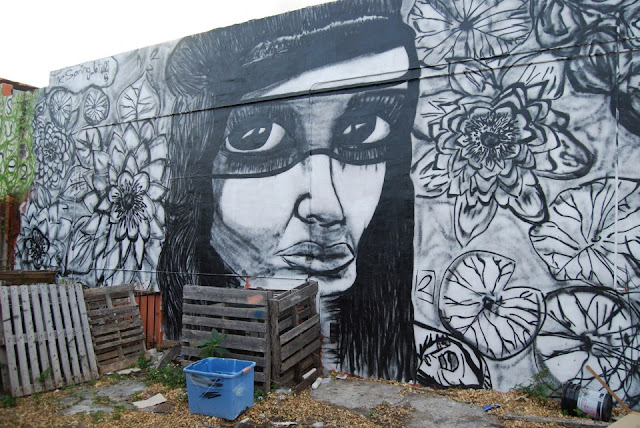 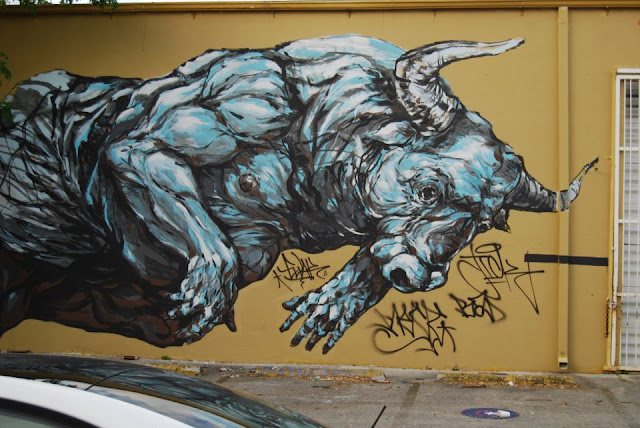 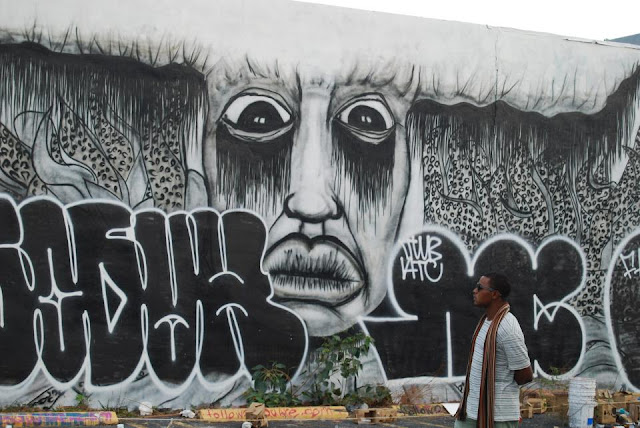 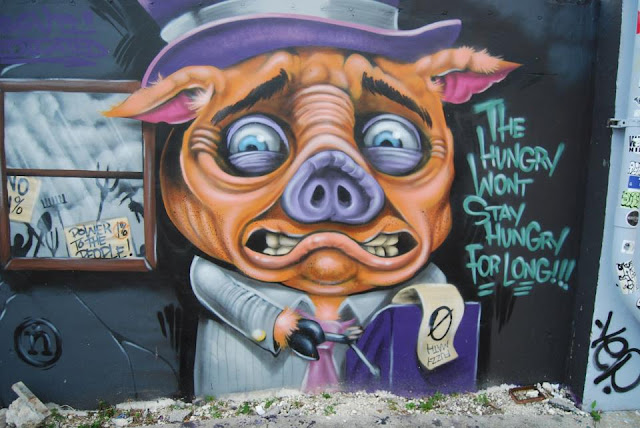 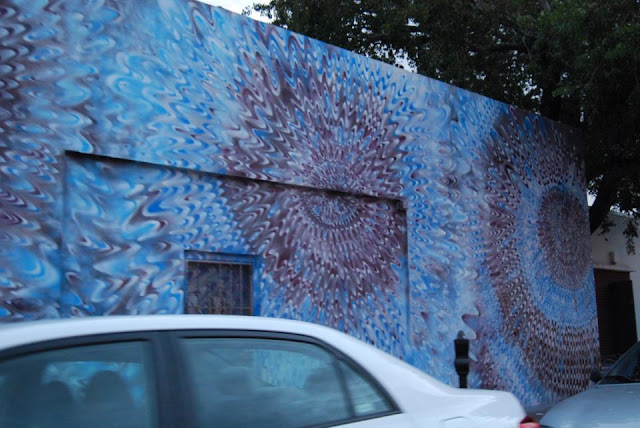 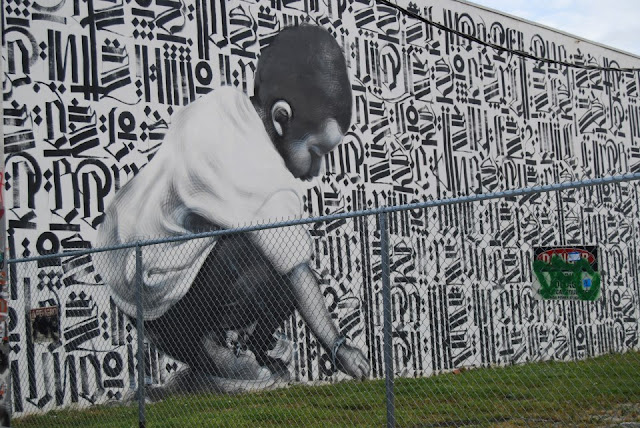 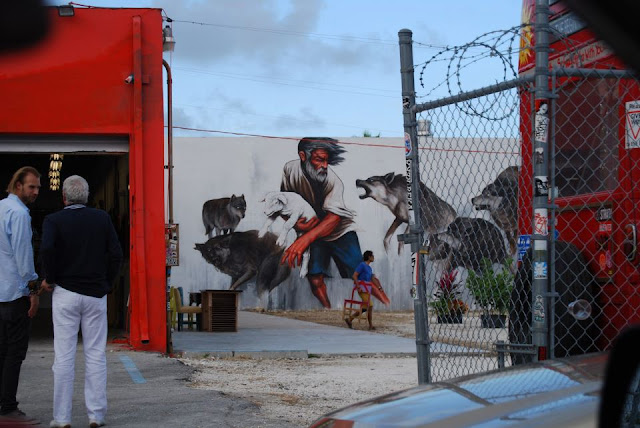 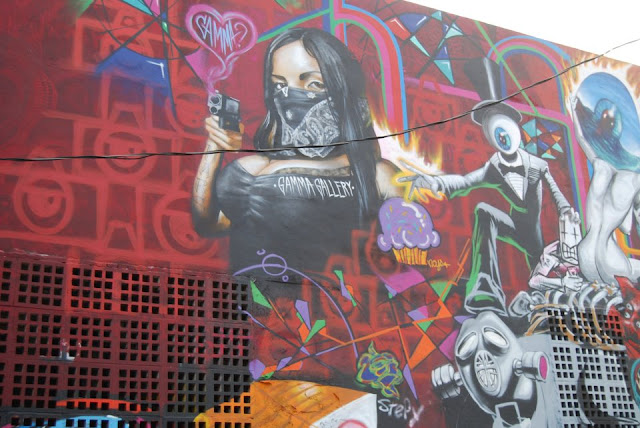 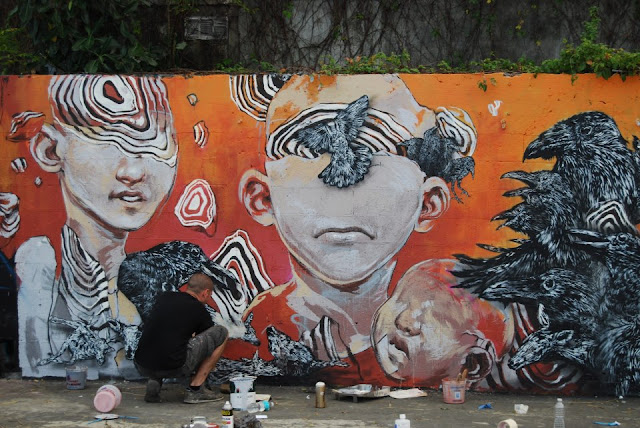 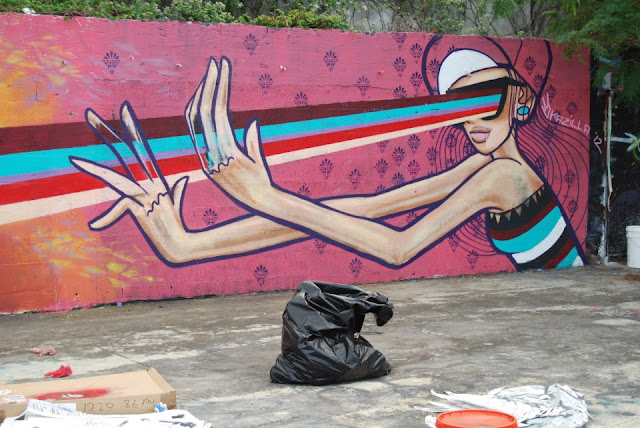 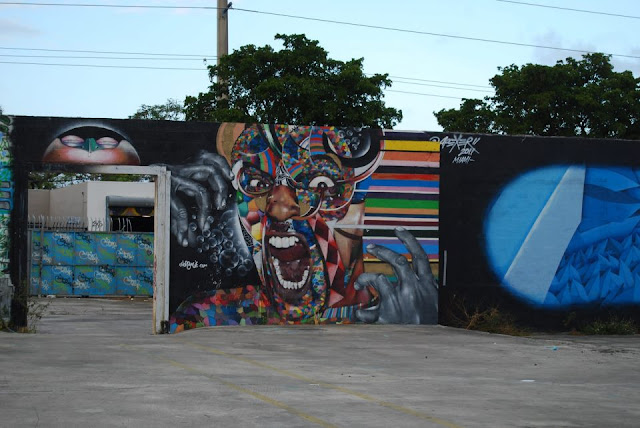 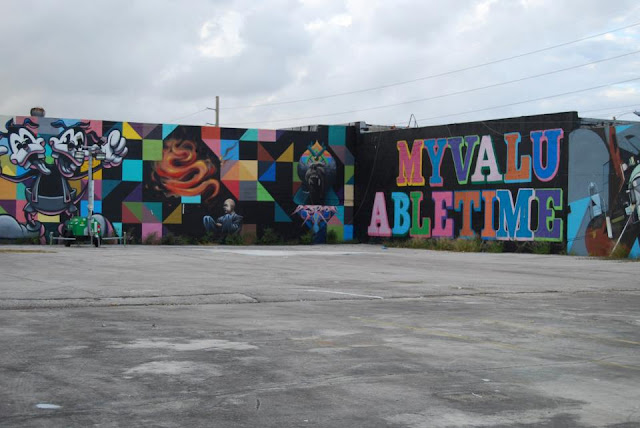 The world-class murals and spirit of the project continues to attract thousands of people to the Wynwood Walls each year. Among other things, it is an inspiring model for the revitalization of run-down, abandoned historic communities and a must-see destination for the city.
-Text by Wynwood Walls