A couple weeks ago I was mesmerized by the wedding of Franco’s nephew which took place in downtown Los Angeles.   Our night commenced at a beautiful Greek Orthodox Church hidden away in Mid City. 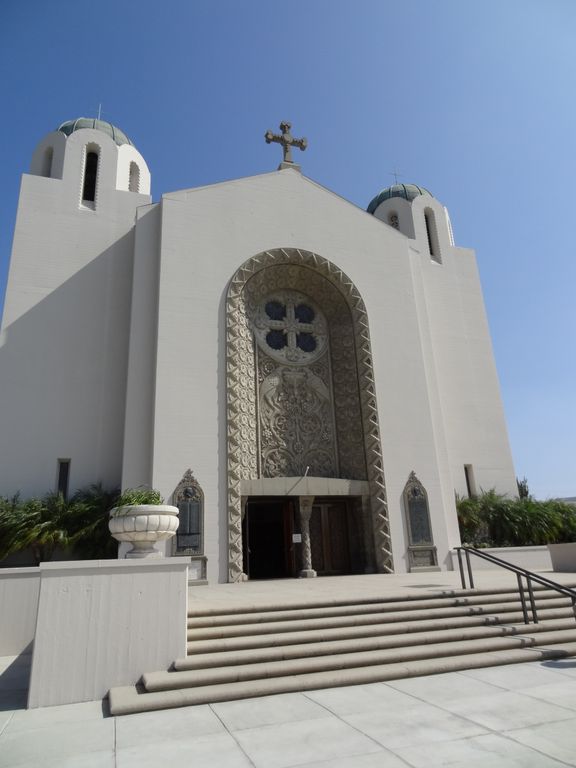 As you can see in this picture the beautifully curated wedding was matched by an exquisite interior.  It was hard not to keep looking up at the ceiling and pay attention to the ceremony going on in front of me.  It was performed both in Italian and Greek by an Italian Catholic as well as a Greek Orthodox Priest.  The use of both languages transported me to Europe.  It was beautiful to hear both cultures present in the event.

The reception was at Vibiana which is located in the downtown area of the City of Angels.  As soon as you see it you are taken back and then once you walk in- mouth-on-the-floor!

Vibiana, the formal Cathedral of St Vibiana, is one of Los Angeles’ few remaining nineteenth century landmarks and was completed in 1876.  Inspired by the Los Angeles bishop’s childhood church in Spain, W.J. Matthews and Ezra F.Kysor modeled the cathedral’s facade in the Italian Baroque style.  In 1922, Architect John C.Austin enlarged the structure and added a new facade of Indiana limestone.

(A little blast from the past) 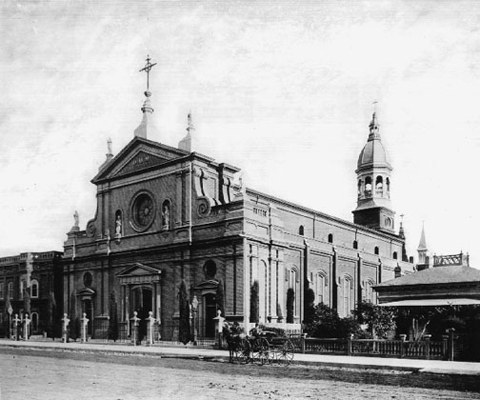 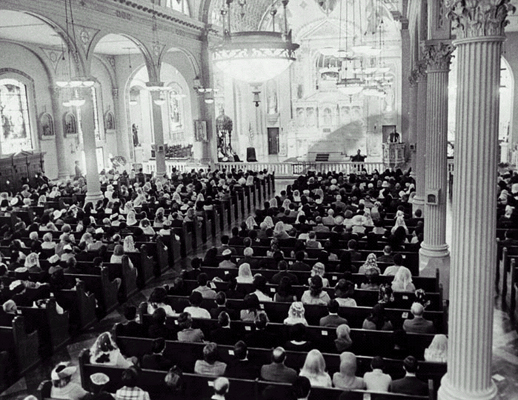 (Love all the hats in this picture!) 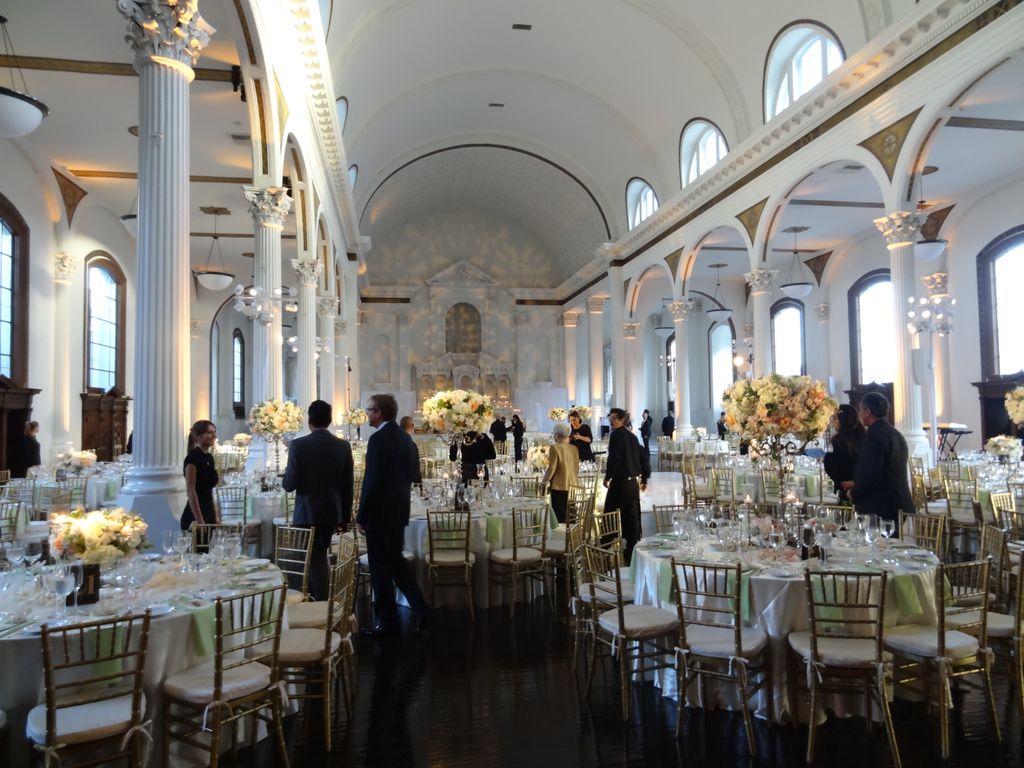 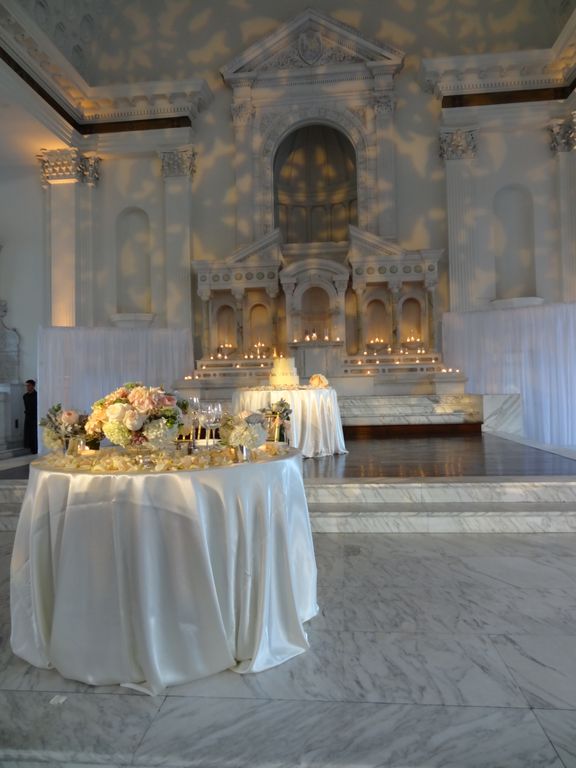 Here you can see the light decoration which was but a projection of what seemed to be stain glass.  What a great touch! 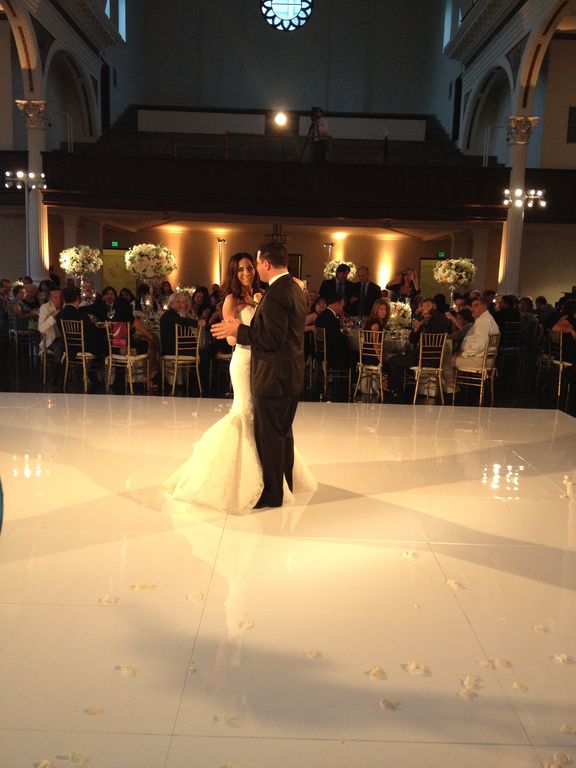 The bride and groom taking their first dance! 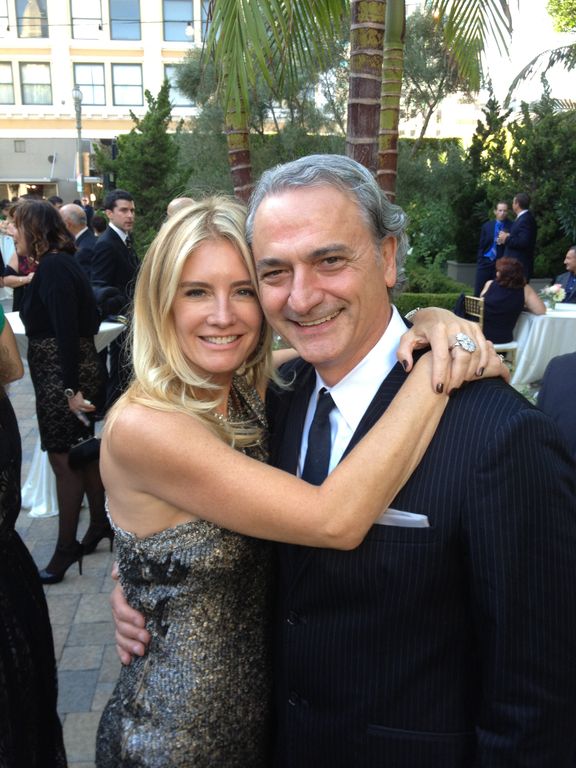 With the breathtaking interior architecture of this Los Angeles landmark, decoration for the wedding was minimal yet unnecessary.  As you can see in the pictures with a projection of beautiful lighting it was the perfect touch to enhance the natural beauty of the interior.  Vibiana is truly a gem in Los Angeles.
I’m heading up to San Luis Obispo this Friday for one of my favorite vintage shows, Remnants of the Past. I promise to take lots of photos to share with you.

Franco’s cousin just happens to have two of my favorite Italian Restaurants near the Vintage show, Giuseppe’s in Pismo Beach and Palazzo Giuseppe in San Luis Obispo so after the show you will know where to find me. Hmmm maybe I will go to both!!!   Ciao 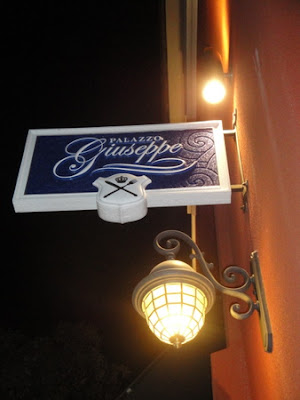 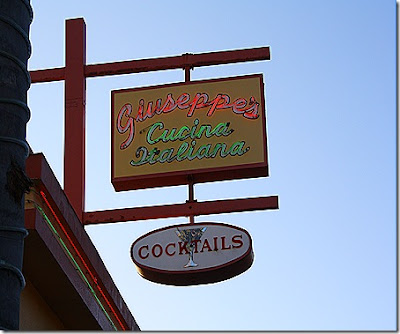